You are here:
MUSiC 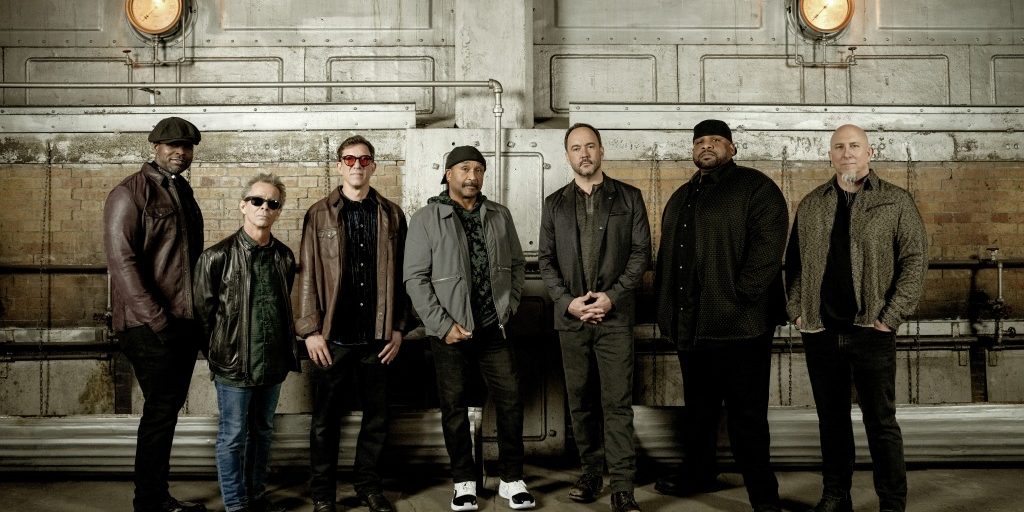 Dave Matthews Band is returning this year with a new album and a full summer tour in support. The veteran, record-setting rock band announced on Tuesday (Jan. 24) that Walk Around the Moon, their 10th studio album, is set to drop May 19 via RCA Records.

Spanning 12 original tracks, Walk Around the Moon was formed during the pandemic and “is as much a reflection on the current times as it is an urge to find common ground,” reads a statement from the band.

Fans won’t have to wait long for a taste of the new project. The first release from it is “Madman’s Eyes,” which arrived with the album announcement.

Producer Rob Evans worked on “Madman’s Eyes,” which DMB road-tested at Nationwide Arena in Columbus, Ohio, back in November 2021.

The fresh cut blends Middle Eastern vibes with horns and strings, and sees Matthews pose the question, “When it’s too late to untwist the knife/ How do we face hatred with the love inside us.”

Longtime collaborator John Alagia served as executive producer of Walk Around the Moon, with Evans working on most of its tracks. A limited-edition deluxe vinyl option is available exclusively at the official DMB website.

With the new collection comes a major North American jaunt. Following three dates in Mexico, DMB will kick off its U.S. run at The Cynthia Woods Mitchell Pavilion in The Woodlands, Texas, on May 19. As the calendar currently stands, the trek is scheduled to wrap Sept. 3 with the last in a three-night stand at Gorge Amphitheatre, in George, Wash.

Walk Around the Moon is the follow-up to Come Tomorrow from 2018, which debuted at No. 1 on the Billboard 200, the band’s seventh consecutive leader, a hot streak that dates back to 1998’s Before These Crowded Streets. DMB is the only group to see seven straight studio albums bow at No. 1 on the U.S. tally.

Formed in Charlottesville, Va., in 1991, DMB has more than 25 million career ticket sales and upwards of 38 million combined CD and DVD sales, according to reps.

Though, despite winning the fan vote by a wide margin in 2020, DMB has yet to be inducted into the Rock and Roll Hall of Fame.

Matthews, the South Africa-born band leader, was named as a UN Environment Goodwill Ambassador in 2019, and is committed to offsetting the carbon footprint created by touring, by participating in the Nature Conservancy’s Plant a Billion Trees campaign.

Tickets for the DMB summer tour will be available to the general public beginning Feb. 17 at 10 a.m. local time.

Walk Around the Moon tracklist: